Marine protected areas (MPAs) are areas seaward of the high tide line that have been designated by law, administrative action, or voter initiative to protect or conserve marine life and habitat (CA Department of Fish and Game, 2012). 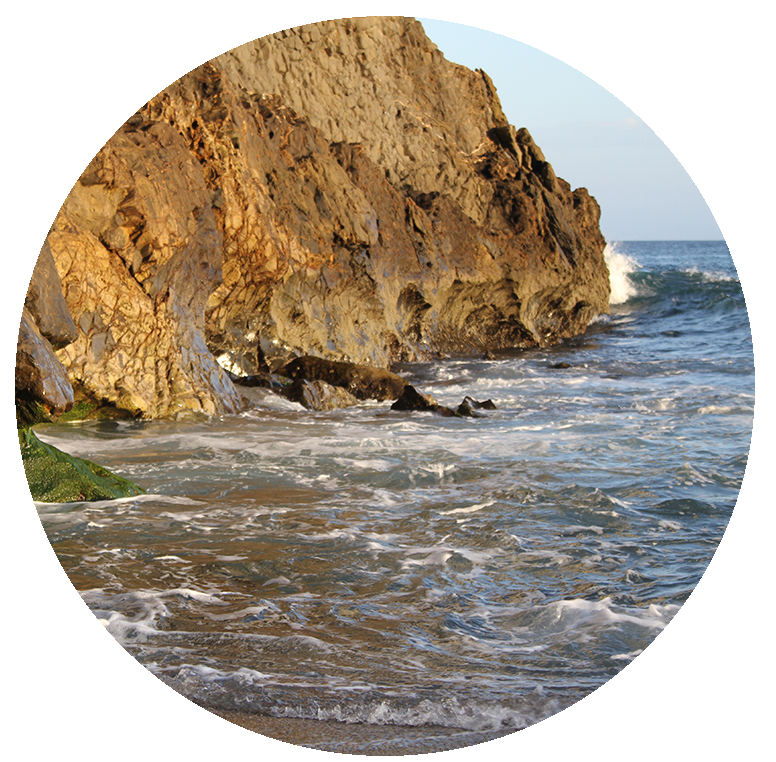 Prohibits all extractive activities, with the exception of scientific collecting under a permit

Prohibits some combination of commercial and/or recreational extraction 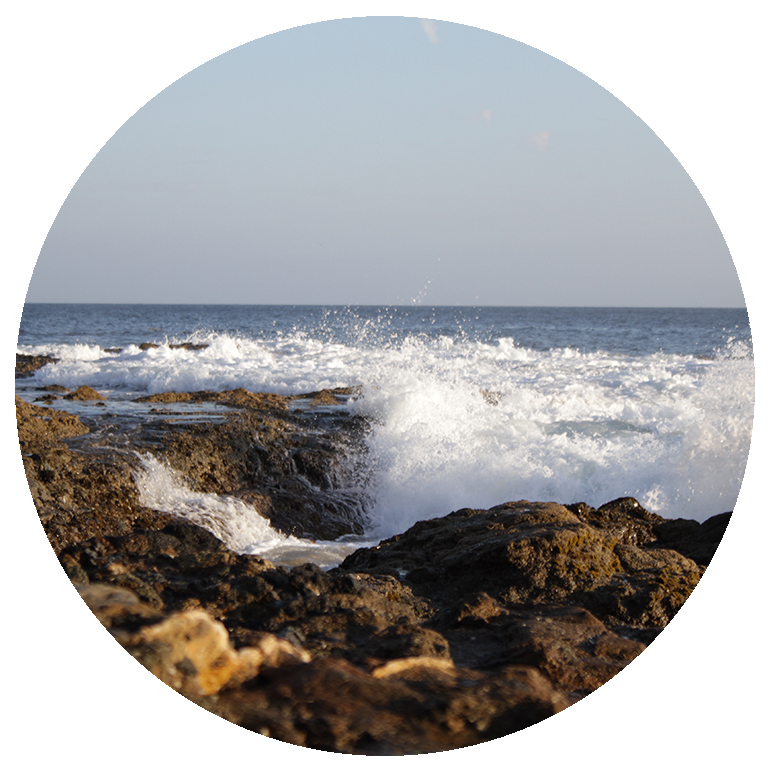 There are 3 MPAs within Laguna’s city limits:

The Laguna Beach SMCA (purple area) is a no take zone that extends south from Goff Island and north from Table Rock to a point roughly 2.5 miles offshore