In partnership with the League of Women Voters, LOF presented a workshop on the importance of understanding and how to comment on an Environmental Impact Report.

The ordinance goes a long way in solidifying Laguna’s ability to protect its own intertidal resources. Laguna Beach Municipal Code 18.29 went into effect on April 5th, 2007. 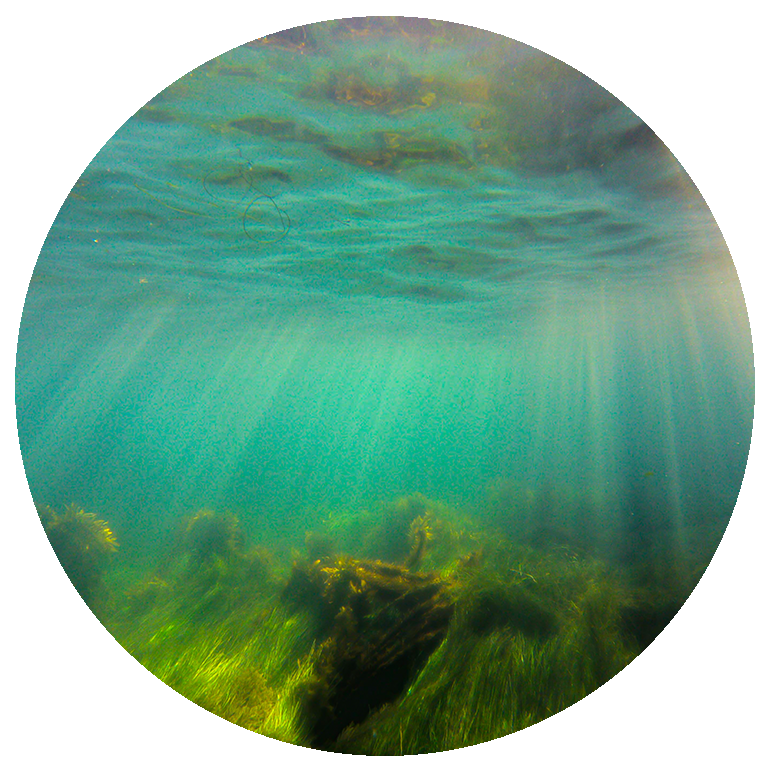